Like CBD (cannabidiol), CBG or cannabigerol is a cannabinoid. Both of these compounds are found in cannabis plants and are also non-intoxicating. It means that these two compounds won’t make you high.

So what’s the difference between CBD VS CBG?

Before we look further into this, let’s learn about these two components from the cannabis plant. 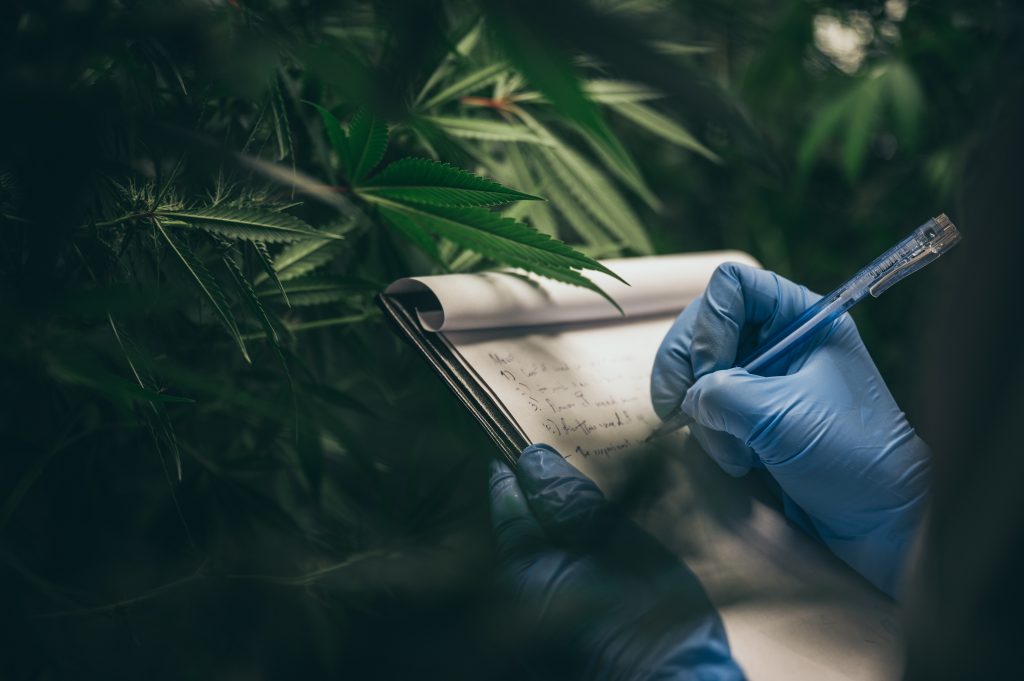 
How Does CBD Function?

For CBD VS CBG and how they function, CBD doesn’t directly interact with the CB-1 and CB-2 receptors. Instead, the compound stimulates your ECS or endocannabinoid system to create its own cannabinoids.

Not only that, but it decreases their breakdown by restricting the FAAH enzymes. It’s to allow the endocannabinoids to stay much longer in your system.

Basically, CBD targets other receptors such as 5-HT1a or 5-hydroxytryptamine and the GPR55 or G protein-coupled receptor 55. It also targets the TRPV-1 transient receptor potential vanilloid receptor and a lot more.

With that, CBD regulates pain and glycine receptors involved in managing your “feel-good” hormone, serotonin. It’s a neurotransmitter that aids in regulating your social behavior and mood.

In a way, serotonin is similar to antidepressants yet is more natural than these.

When it comes to the benefits of CBD VS CBG, CBD can aid in decreasing chronic pain by impacting the receptor’s activity. It will then lessen inflammation, as well as the interaction between neurotransmitters.

In fact, CBD has been safely utilized to treat anxiety, PTSD, as well as sleepiness. The compound can act on your brain’s receptors for serotonin.

When utilizing CBD and various products based on it, make sure that it comes from trusted and legitimate brands. Also, make sure that these brands/companies have proof that their products undergo third-party lab tests.

Doing so will guarantee that all their CBD-based products are pure, safe, and made of quality. With that, so their products won’t cause any psychoactive effects when used.

How Is CBD Produced?

However, cannabis can also be bred to have low traces of THC and high levels of CBD. But the thing is, it’s still possible that THC will get concentrated and then included in the final product.

As we continue looking into CBD VS CBG, let’s learn more about what CBG is.  CBG or cannabigerol is a non-psychoactive cannabinoid that’s most abundant in high-CBD and low-THC cannabis strains, such as hemp.  Similar to THC, CBG reacts to the cannabinoid receptors in your brain. However, CBG acts like a buffer to THC’s psycho activity. It works by easing the paranoia, which is sometimes caused by THC at increased levels.  In addition to this, CBG is considered as a mitigatory for other cannabinoids.  Once heated, CBG-A, CBG’s acidic form, breaks down. It does not only produce CBG since it also produces THC, CBD, and CBC.  Generally, CBD has a relatively decreased affinity for cannabinoid receptors and mostly interacts with the ECS indirectly. As for CBG, it is said to directly interact with your brain’s CB-2 and CB-1 cannabinoid receptors.

How Does CBG Interact with Cannabinoid Receptors?

When we speak of CBD VS CBG where interacting with cannabinoids is concerned, these two have some differences.

CBD has a relatively low affinity for the cannabinoid receptors hence, they act mostly via indirect interactions with your ECS.

As we mentioned, CBG works as a type of intermediary to the psychoactivity of THC. Plus, it can help alleviate any forms of psychoactive effects and paranoia that come with THC’s high consumption.

Research is relatively inadequate when it comes to CBG’s therapeutic benefits. This is especially when we compare it to all the data available on CBD and THC within the cannabis-science community.

However, there are early studies that link this compound to an entire host of possible therapeutic uses. These include the following:

Studies claim that CBG can treat glaucoma because of its neuroprotective and vasodilator effects. It also decreases inflammation, inhibits tumor growth, and kills drug-resistant bacteria like the Staphylococcus aureus. Also, it combats Huntington’s disease due to its neuroprotective effects as well. 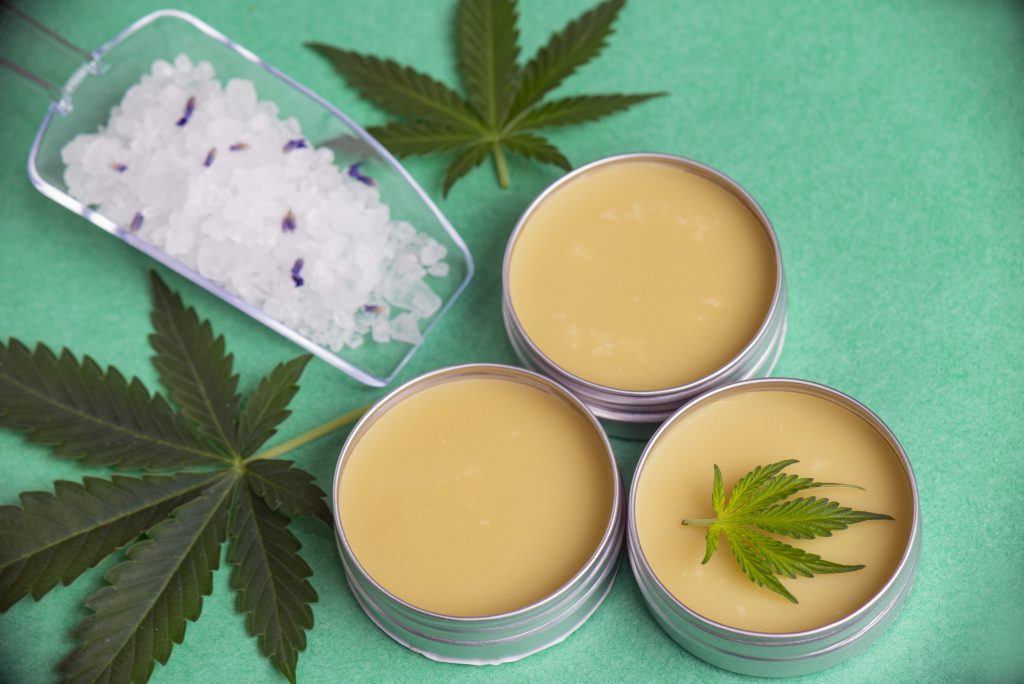 1-CBGq inhibits the GABA uptake. It may lead to tension relief, muscle relaxation, plus a sensation of calm and peace in your mind and body. This is according to the physician Bonni Goldstein, who has a distinguished history in pediatrics and specializes in cannabis medicine.

One study from 1975 confirmed this. Pharmacologically, the GABA uptake inhibitors are already being utilized to treat anxiety. And due to the reduced GABA uptake, CBG may potentially lessen anxiety. 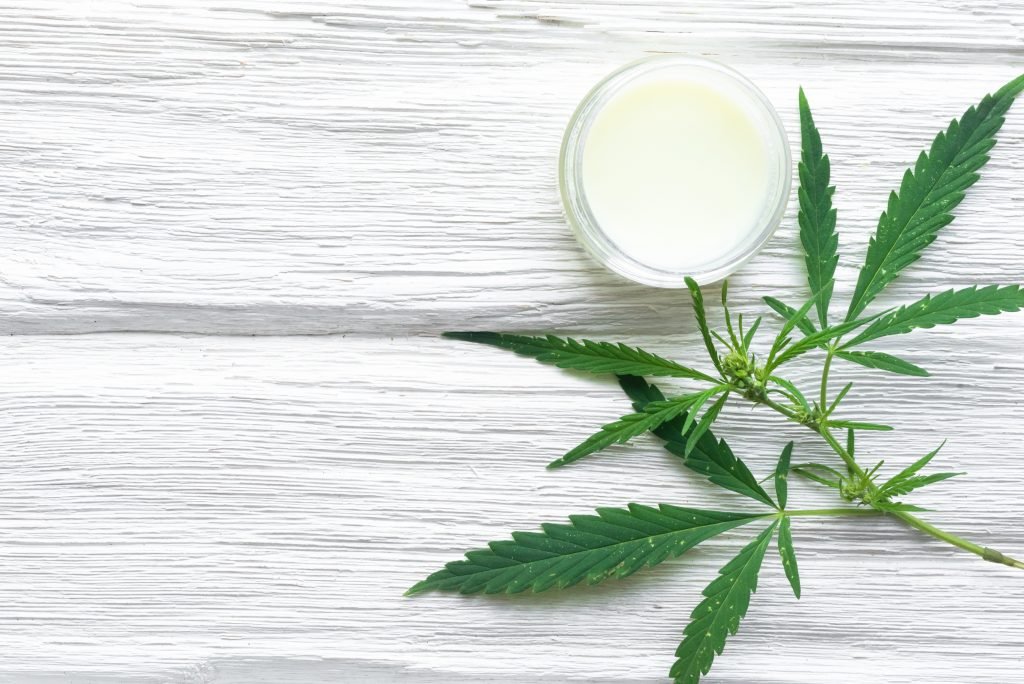 Not only that, but CBG also appears as a promising cancer-fighter. The compound may aid in it by restricting the receptors that trigger cancer cells to evolve.

In one study, mice that had colorectal cancer cells were given CBG, which inhibited its growth. The compound worked by slowing down and decreasing the progression of the disease.

Not only that, but in other lab studies, it’s shown that CBG curbs the progress of prostate cancer cells. For the others, these displayed inhibition of oral cancer cells.

Generally, there is still a lot of research that needs to be done. However, current studies show great possibilities for CBG in cancer treatment.

Shop the trends, before they trend. Selected with care. 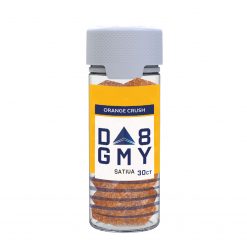 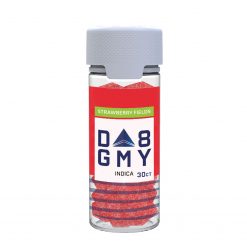 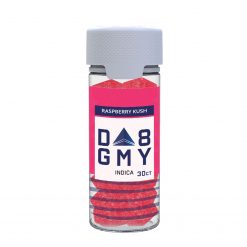 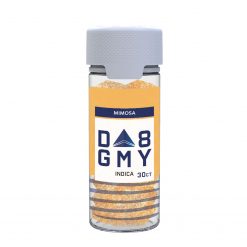 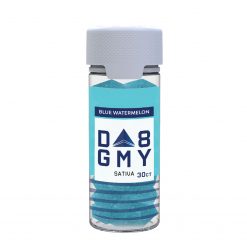 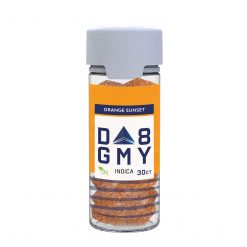 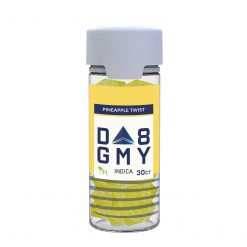 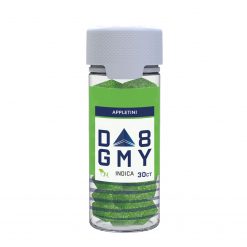 The Challenges of Producing CBG

Without any intoxicating effects plus a plethora of possible therapeutic uses, why hasn’t CBG received the same popularity as CBD? When comparing CBD VS CBG in terms of production, it appears that CBG is more challenging to produce.

The biggest block to the realization of CBG as an accepted form of therapeutic treatment is its production cost. CBG is known to be one of the most costly  cannabinoids to produce and has been called the “Rolls-Royce of cannabinoids”.

Technically, it takes thousands of biomass pounds to produce a small amount of CBG isolate. Hemp only has minute percentages of CBG, whereas current hemp strains contain 20% of CBG in the crop.

If the content of CBG of the same crop is only a percentage, it means that you’re required to extract 20 times the number of its biomass. This is to acquire the same amount of CBG.

Not only that, but CBG poses a concern to cultivators. The longer the cannabis plant matures, the more chances of the CBG and CBGA to turn into other cannabinoids.

This situation leaves most cultivators with only two choices. This is to either grow cannabis to produce CBG, or let the crop fully mature.

When going for the first choice, they can harvest the crop early even before the conversion develops. If they opt for the second, they can sell the crop for other purposes once it matures. However, the rest of it will contain lower strains of CBG for extraction.

What Are the Differences between CBD VS CBG?

To determine the difference between CBD VS CBG, they’re technically two completely different cannabinoids with distinct chemical structures. Aside from that, the compounds have different effects on your body as well.  But since they’re from the same family, the two cannabinoids feature a fair share of similarities too. Other than being present in both hemp and cannabis plants, the two compounds also have the same means of extraction.  They’re also consumed the same way to acquire their health benefits. These two compounds also interact with your body to give different types of positive effects. Yet when it comes to their health benefits, somehow, they have their own differences as well.

Both CBG and CBD are considered non-psychotropic. It only means that these won’t shift your state of mind in ways that would prevent you from functioning normally.

However, these two can alter your state of mind to potentially alleviate depression and anxiety. So to describe these better, the two compounds should be called non-intoxicating. It’s because the two compounds won’t get you high the way THC does.

CBD and CBG for Stress

For stress, these two cannabinoids attach to receptors that obliquely affects your brain’s chemistry that’s involved in stress-related concerns.

When CBG works alongside CBD, these may aid in boosting the distinct attributes of CBD with stress. It’s due to the entourage effect.

Primarily, CBD isn’t often utilized for sleep. However, it can aid in promoting calmness and relaxation without any forms of grogginess, intoxication, or sleep disruption. Since there aren’t many studies on CBG for sleep, there are no details on whether it’s effective or not. However, due to the entourage effect, CBG may boost the calming properties of CBD. Plus, it may help promote better sleeping habits together.

$39.99
We use cookies on our website to give you the most relevant experience by remembering your preferences and repeat visits. By clicking “Accept All”, you consent to the use of ALL the cookies. However, you may visit "Cookie Settings" to provide a controlled consent.
Cookie SettingsAccept All
Manage consent